What to tell your kids 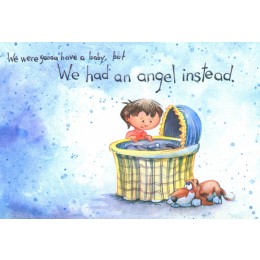 I have a very strange trait that for a long time seemed a useless oddity to me. I have a vivid memory of being very little. I can describe details of a home I lived in when I was 18 months old…I have a small catalog of memories from that time. My memory from 2-3 is vivid and by the time I was 4, my memory is as if it were yesterday. I didn’t put this trait to good use as a young Pediatric nurse which was probably stupid. I think I was trying so hard to be an adult I didn’t honor those memories.

That changed when I started to care for families in crisis because I had a few really bad memories of being lied to as a child when bad things happened and people didn’t respect me enough to tell the truth. I can still have a physical internal reaction to those experiences.

The parents I care for very often perceive their job is to protect their child(ren) from all harm and pain and the news of their siblings death will cause pain, so they think their job is to not tell them or to give as little information as possible. In almost every case I disagree with this idea.

When I speak to parents, I’m careful to not get too bossy – their family is still THEIR family and they get the final say on how and what they tell their kids. I tell them that I have a few ideas I want to share with them and I ask them to hear me out while they formulate a plan for how to proceed.

My normal talking points (with adaptation to specifics I learn about each family):

– We are to protect our children but part of our role is to teach them to cope in the world they were born into and loss/death is universal. We teach our kids stuff every day – we likely teach them MORE about life and family in adversity than in less difficult times.

– I quickly ask what age the kids are and if there are 2-6 year olds, I tell them that often a child’s worst fear is being LOST from their parents. I caution them against using the metaphor of “loss/lost” for death as it can be very stress provoking and frightening to that age. The kids often think that the parents have set the baby down on a bench someplace and can’t remember which one – which means that THEY could get “lost” too. If I can see that they are on-board with my line of thinking, I will add to not even say it on the phone when speaking to relatives as the children are listening to every word. If they ask me what they should say I say “tell them the baby died”. I am not exaggerating when I say that having observed many young children, they are MUCH more comfortable with the word “death” than “lost”.

– I often tell the story of my mother lying to me about my grandfathers sickness after I heard her tell her friends about it on the phone. It caused me a great deal of inner turmoil. I knew what I heard and I was very concerned about him plus her reaction told me that I had no safe place to discuss it. I felt disrespected, insulted and had no place to work through my feelings and fears. Children are NOT going to tell you “I feel disrespected” but the feelings may very well brew and be acted upon. Their siblings death is a huge chunk of THEIR life and they (I would argue) have a right to learn as much about it as possible.

– I have seen parents really afraid to speak to their kids if they don’t know why the baby died. They know this will be asked and since they don’t have an answer they are afraid to even begin the conversation. In those situations, I say “Tell them what you DO know…you know that you were pregnant and they you were happy and excited and knew that they would be a wonderful big brother/sister. You know that they baby died unexpectedly from something you had no control over. You know that you are sad for you and sad for your child. You know you are glad that you and they are well but you are sad that the baby has died”

– Know that someone in your family lost something different from everyone else…the youngest sibling lost their big brother/sisterhood and that can be a serious loss to them. I encourage parents have a special private moment with the youngest sibling and acknowledge their special loss, they will likely really appreciate it.

– I often (especially of the loss was way-early and names hadn’t been picked out yet) encourage the parents to let the most upset sibling  name the baby who died, even if you don’t know the gender. It gives the  baby an identity and shows huge respect to the upset sibling. I have thus cared for babies named after cartoon characters & animals but there is no wrong way to name a baby who has died.

– I feel very strongly that siblings should be given the chance to see & hold their deceased sibling (as long as the baby can be presented in a visually gentle way). I would never push too hard on this one though. I have seen profound moments of deep love and bonding and grief-processing when siblings held their deceased brother or sister. Again, having the chance to be there leaves them feeling respected. If you are unsure, ask the child what they think is best, they may surprise you.

– I never treat children like they are stupid or incapable of handling the situation. I treat 2 yr olds with a great deal of respect in these situations and even though they have a short attention span, they often rise to the occasion. I had 2 & 4  yr old sibs help me make mementoes and they were actually good at it. I made a special one for each of them and the mom said that the child spoke of making it many times.

– I’m very open to the fact that often little kids say the kindest, most real, and reasonable things. I once saw adults in white coats say stupid things all day to allay their own anxiety and the sibling piped up and said  “I’m so sad that she died!” it was the truest thing I heard in that room all day. 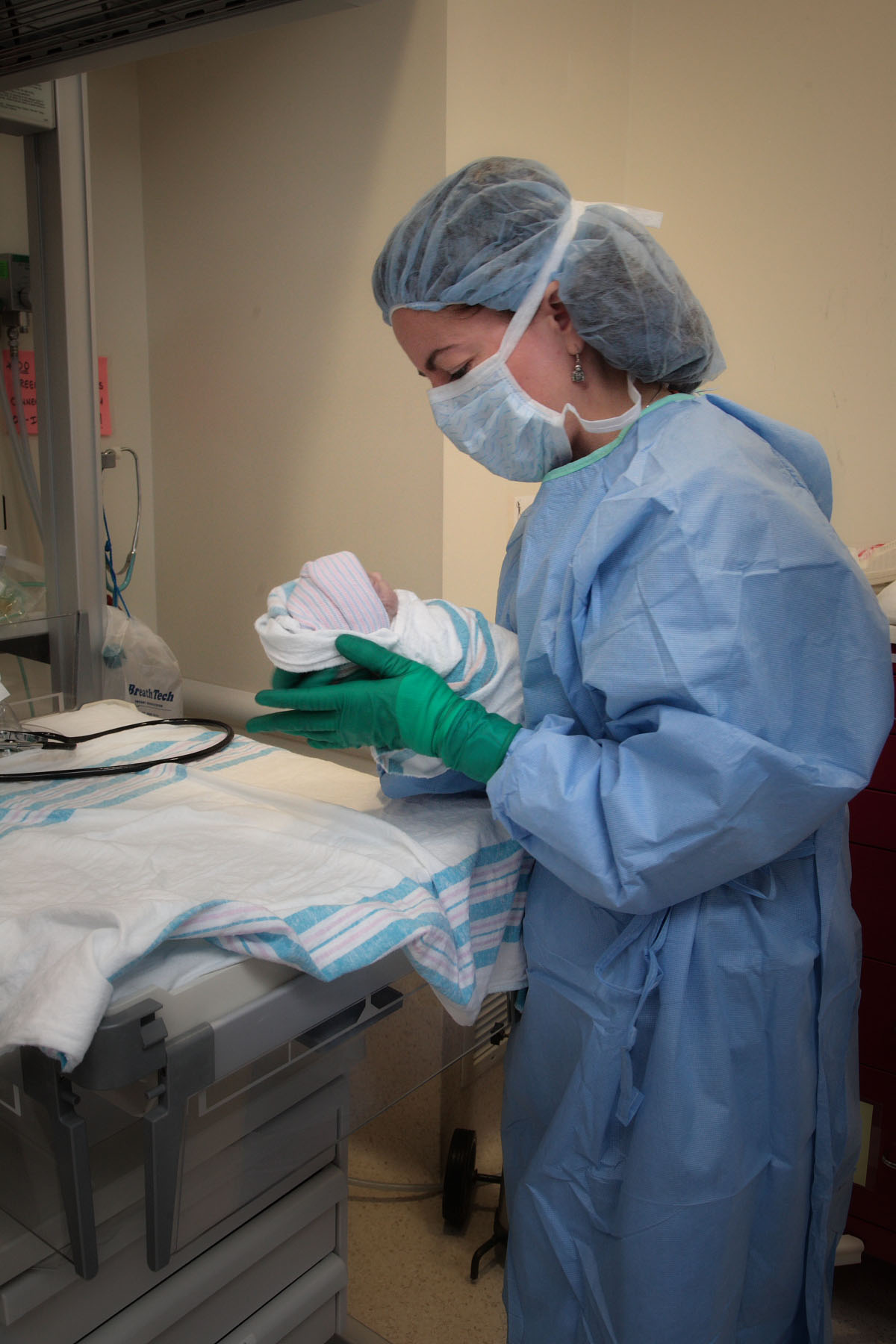